🎁 SPECIAL OFFER - 5 FREE STICKERS WITH ALL ORDERS WHILE STOCKS LAST

Karma Genetics started breeding in 1999 in order to diversify the few clones that were around Holland at the time. Working in the Dutch canna-scene since 1996, starting in a coffeeshop and later running a local grow-shop, it wasn’t until 2008 that Karma hit the scene running with their first entered and first cup win at the IC420 Cup in Amsterdam. Aimed for the serious grower who desires top quality cannabis and stable bred genetics, all strains are regularly tested by growers with many lines being pulled every year because they don’t meet Karma’s high standards. 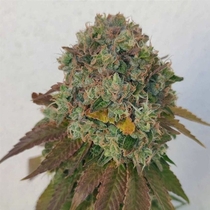 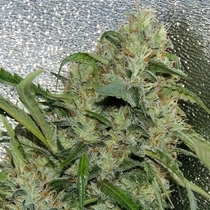 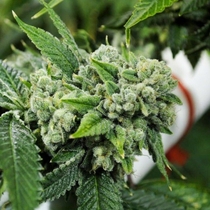 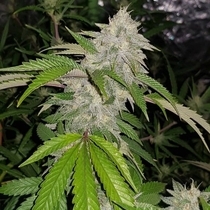 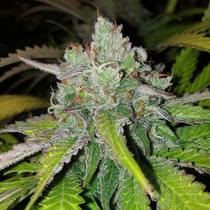 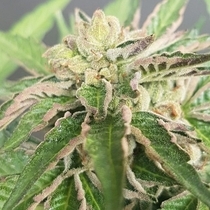 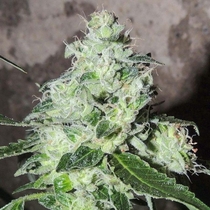 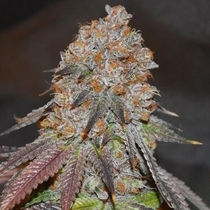 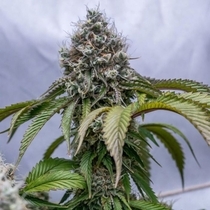 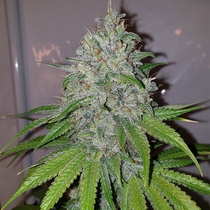 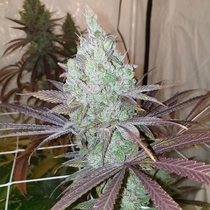 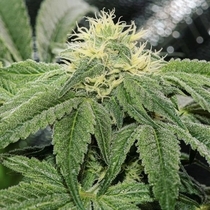 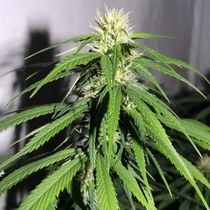 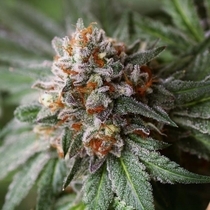 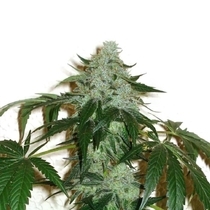 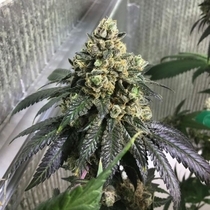 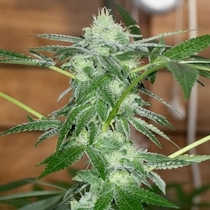 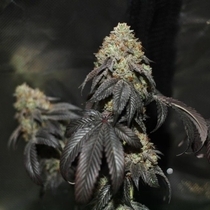 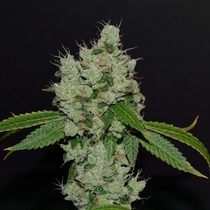 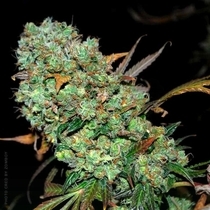 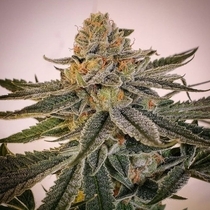 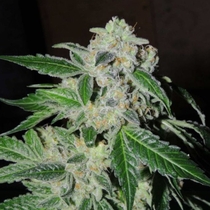 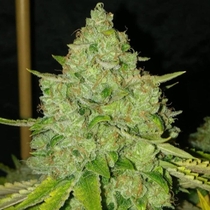 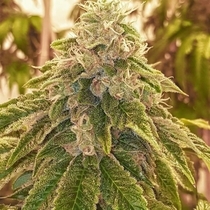 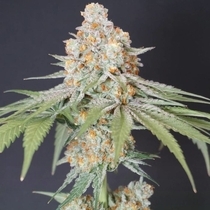 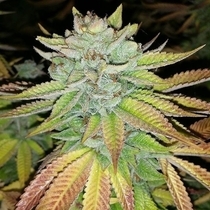 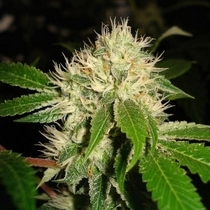 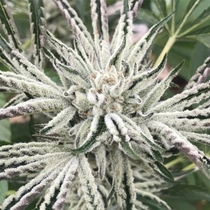 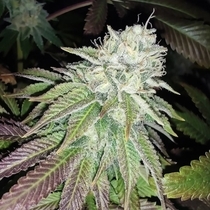 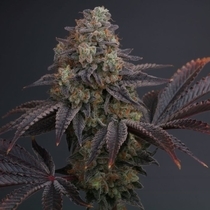 We sell our seeds for souvenir purposes only. We at Discreet are here to help but we do have our restrictions. We CANNOT and WILL NOT discuss germination/yields/THC levels (etc) of seeds, as it is illegal to germinate seeds and sell them for germination purposes in the United Kingdom.

Age Verification
This website and contents are for people aged 18 years and older. Customers must be aware that cannabis seeds are illegal in some countries. Seeds sold strictly as souvenirs only.


I confirm that I am 18 or over.
10% OFF ✕
Subscribe to our newsletter and get 10% OFF
Offer applies to any order (no minimum spend)